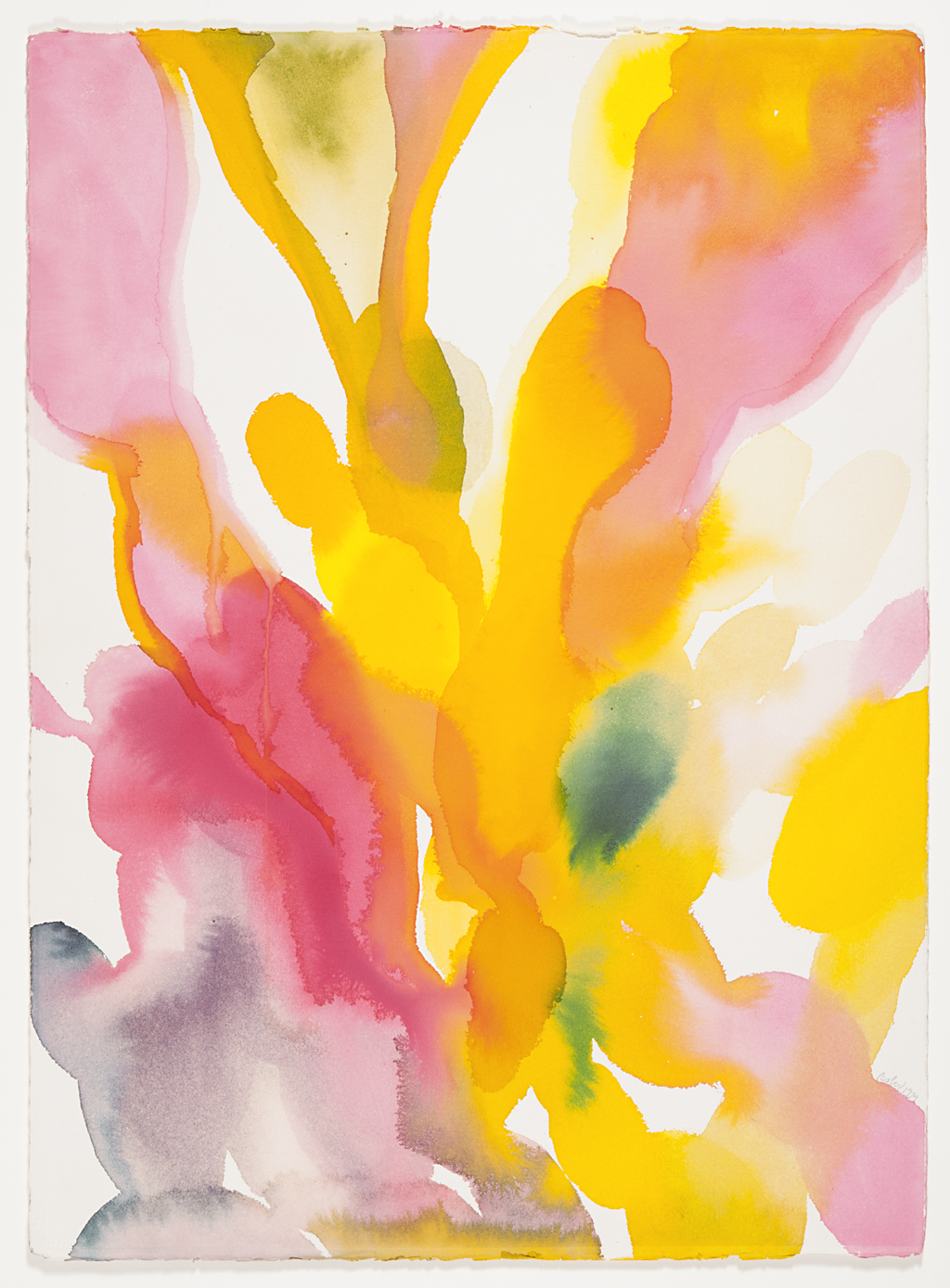 Voices: Women Artists in the Era of Second Wave Feminism

The fight for suffrage propelled the first wave feminism of the late 19th and early 20th centuries. During the 1960s and 1970s a new generation of women took up the cause of equality. Their demands centered on reproductive rights and passage of the Equal Rights Amendment. Works by women artists in the museum’s collection give insights into the voices in the era of this second wave of feminism. Among the artists are Lee Krasner, Louise Nevelson, Jenny Holzer, and Shirley Smith. Image: Alice Baber, The Golden River, 1974, watercolor on paper, 30 1/2 x 22 1/4 in., 2017.562 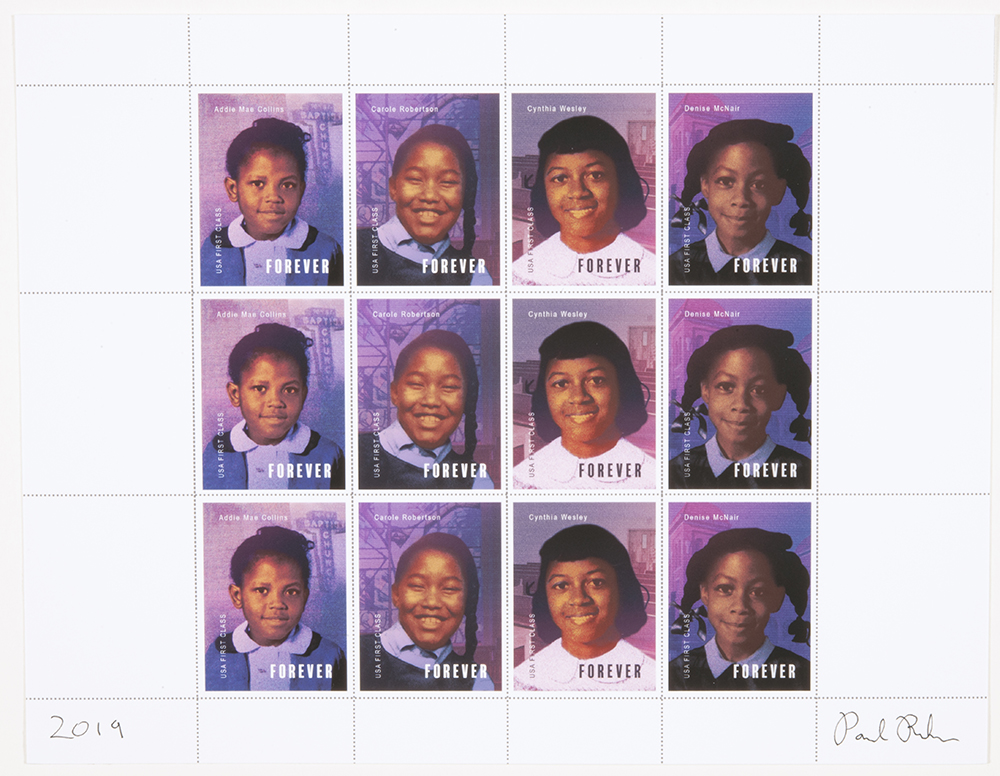 Do You See What I See?

Disagreements happen when one person thinks an iconic object must mean or represent one thing but others have different ideas. This exhibition presents artworks that ask viewers to have second, third thoughts about what they know of a familiar object or person and to engage in dialogue with others. Encounter art depicting the American flag, commemorative stamps, a giant ear, and more, and think anew. Image: Paul Rucker, Emmett Louis Till, 2019, from the series Commemorative Stamp Set, inkjet print on paper, 8 1/2 x 11 in., 2020.56 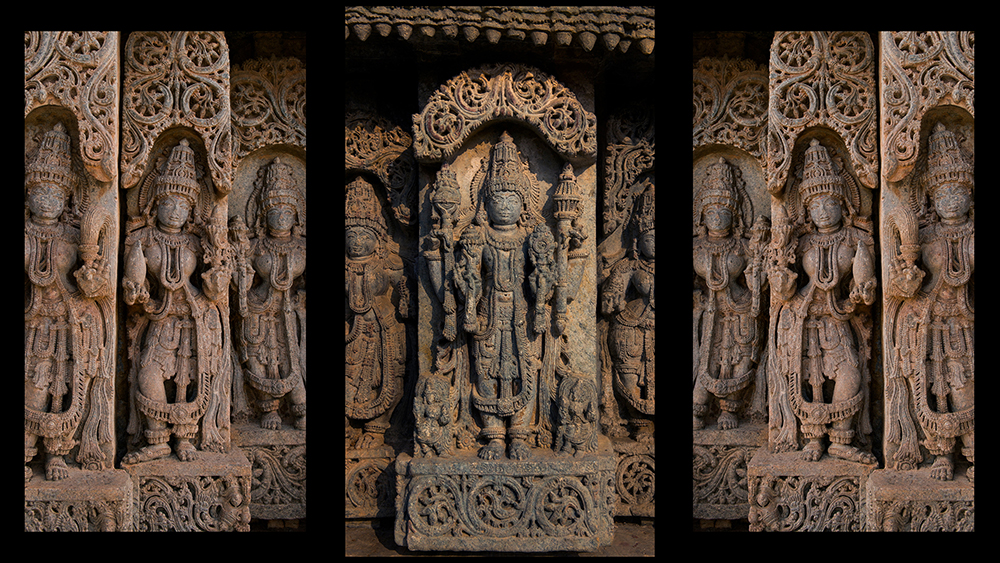 In this immersive video installation, Lebrun aligns and sequences high-resolution photographs of 12th century sculpture from Southern India, then uses intricate morphing techniques to bring these images to life. The installation includes Vishnu and Attendants, a three-screen animation based on carved temple facades, and Shiva as Nataraja (Lord of Dance) a single-screen animation of cast bronze figures. It is part of Lebrun’s larger project, Transfigurations: Reanimating the Past. Score by Yuval Ron. Image: © David Lebrun, Night Fire Films 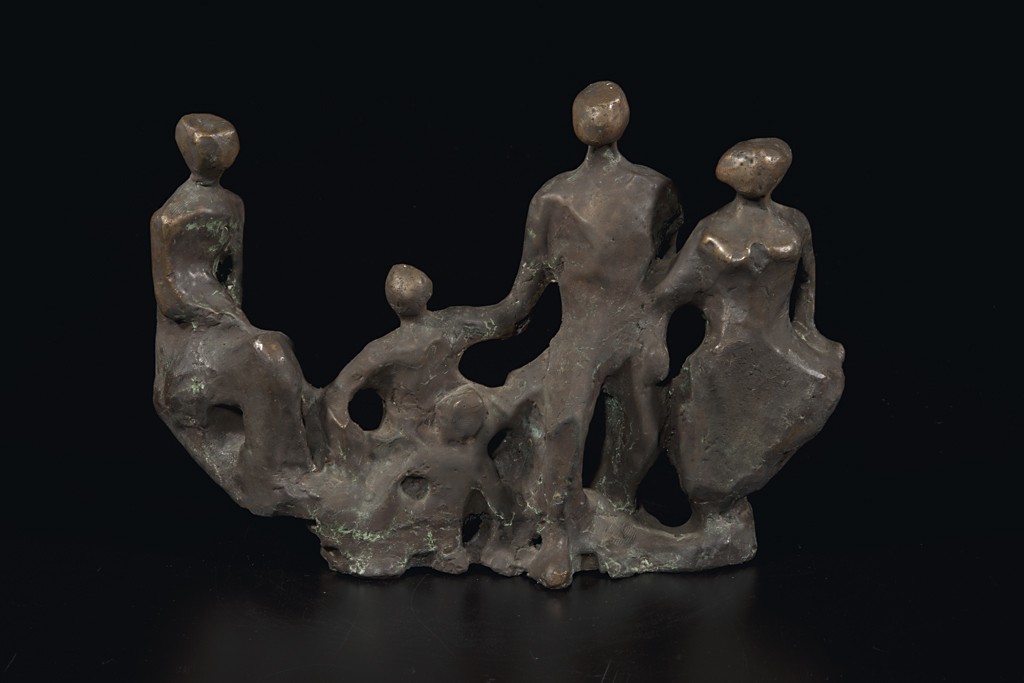